How I wish David and the other psalm writers had saved their sheet music. I long to know what these songs sounded like. Someday I’m going to insist on a concert from David and the Sons of Korah, along with appearances by Asaph and Heman the Ezrahite.

We must not lose sight of the fact that
these were songs
that were sung
by singers. 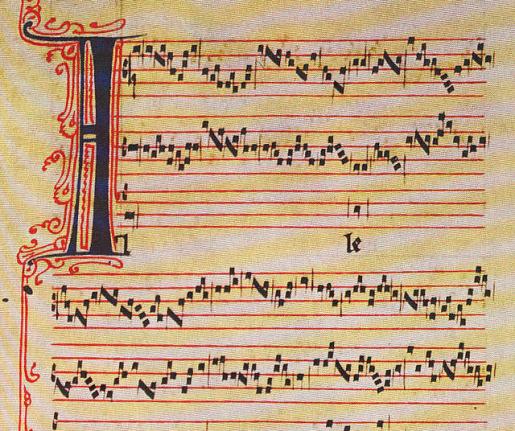 I guess I’m not the only one who has dreamt of singing these magnificent lyrics. Several creative artists have put many of the psalms to music using the exact words right out of the Bible. For anyone interested in putting scripture to memory, this is the way to go. It’s so much easier to remember words put to music, evidenced by the fact that we can all sing the entire theme song to “Gilligan’s Island”. (Those of us who were kids in the 60s.)

Yes, I did a cartwheel.

These two albums put the first 15 sections of Psalm 119 to music using a variety of styles, from folk to blues to country. Naturally, I emailed them and asked if they had plans to record Volume 3. I received a lovely response:

We are currently working on volume 3. We were scheduled to record the first week of quarantine and things are currently delayed. We still hope to finish the project as soon as possible.

One thought on “Sing Along”