How frustrating it was as a kid to hear,
“Maybe later, but not now.”
When was “later” going to arrive, exactly?
Did “maybe” mean “probably not gonna happen”?

How thrilling it was as a kid to hear,
“I have time right now. Let’s play!”

Therefore, there is now no condemnation
for those who are in Christ Jesus.

What would that verse sound like without this powerhouse syllable?
“Therefore, there is * no condemnation for those who are in Christ Jesus.”
When, exactly? Maybe later? What about now?
See? Aren’t you glad there is no condemnation NOW?

Perhaps you remember my favorite word that starts with “B”.
Team that word up with this one and you’ve got a potent duo.

“Once you were alienated from God,
BUT NOW he has reconciled you…”
Colossians 1:21-22

It has been said that we live between the “already” and the “not yet”. The Kingdom of God has come in Jesus, but the complete fulfillment of the Kingdom is still in the future.

John said it like this,
“Beloved, we are God’s children now,
and what we will be has not yet appeared.”
1 John 3:2
Now and not yet.

How thrilling it will be to witness the moment the God of the universe says,
“NOW!”.

“For the Lord himself will come down from heaven, with a loud command, with the voice of the archangel and with the trumpet call of God, and the dead in Christ will rise first. After that, we who are still alive and are left will be caught up with them in the clouds to meet the Lord in the air. And so we will be with the Lord forever.” 1 Thess. 4:16-17

Not maybe.
Not probably.
Not now.
But soon. 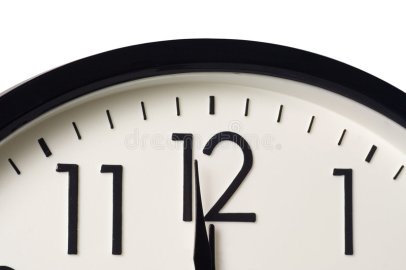